In the year 2009 Mr. Faisal Qadri incepted an idea of enlightening Pakistan with energy conserving LED Lights and launched Pakistan’s ﬁrst LED Lighting brand Butterﬂy LED Lights under the umbrella of Mobil Power Solutions Pvt. Ltd. The idea of LED Lights was welcomed by a segment of market but at the same time it was really hard to get customers understand the advantages of this ground breaking technology in the ﬁeld of lighting. For that particular purpose we train our team to create awareness amongst the consultants as well as the end user about the unparalleled lifelong energy saving features of this product. On the other side we invested a fortune on the research and development to further improve the quality and sustainability of the product and in placed Pakistan’s First LED Lights assembling facility, lately which was followed by many other market players but somehow not on the same level of standard and investment as Mobil Power Solutions Pvt. Ltd. maintained in every aspect. In 2013 MPS designed, developed and produced Pakistan’s ﬁrst ever LED outdoor Lighting series Butterﬂy Fusion Pro LED Street and Flood Lights which has the ﬁxtures and heatsinks totally made in Pakistan. Today in the 10th year of our successful journey we are the First and the Largest LED Lights Manufacturing Company in Pakistan, producing completed range of LED indoor and outdoor Lights on our own manufacturing units for our own brand and also feeding other players in market as Pakistan First OEM of LED Lights.

We are the only Pakistan based ISO-9001 ISO-14001 & BS OHSAS 18001 certiﬁed Company; which is manufacturing high quality LED lighting ﬁxtures on its own production unit locally in Pakistan on international standards. We are using top ranking LED chip brands like Philips Lumileds , Cree, LG, and internationally renowned LED drivers and surge protections devises (SPD) of Philips, Meanwell, Inventronics in a wide range of indoor and outdoor illumination products. We have a production capacity of 300-500 Outdoor Lights per day and 3000-4000 Indoor Lights per day. In addition Mobil Power Solutions Pvt. Ltd. is also a licensed contractor of Pakistan Engineering Council (PEC) in the category C5 with specialization codes EE04 – EE06 – EE11 (Solar) – EE11 (General Electrical Works Only). 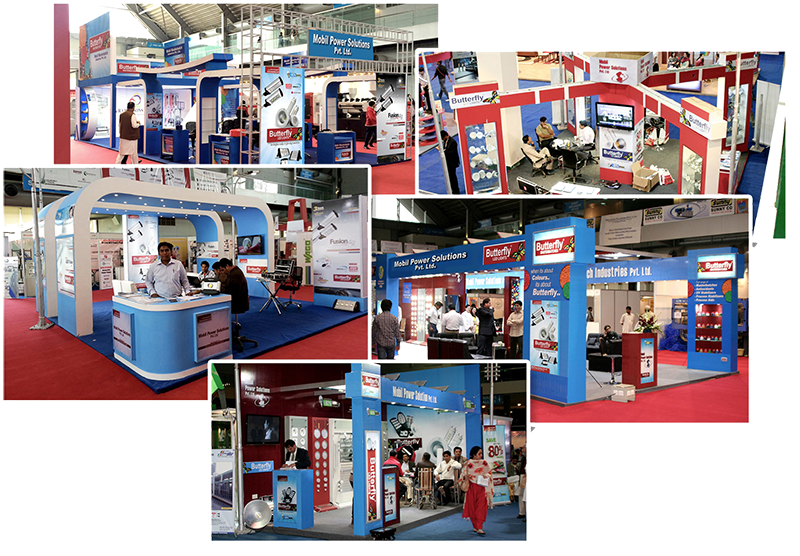 As long as the technology concerned we are leading the market from the front. Butterfly LED Lights are offered with technologically advanced components like LEDs/SMDs, Drivers, SPDs and Fixtures.

We use branded LEDs and SMDs like Philips Lumileds, Cree, Samsung, Osram and LG Innotek. We choose the highest efficiency bins of this Branded LEDs/SMDs having a lumen efficiency of more than 160 Lm/w

We use branded LED Drivers like Philips Xitanium Dimmable/Non Dimmable, DALI Programmable/Lite Programmable. Meanwell HLG/ELG. Having an efficiency of more than 90%, a power factor of 0.95 PF and less than 15% THD.

We use branded SPD’s like Philips 277V 10kv and MOSO 10kv. Which protects our Lights from surges of upto 10kv strength. 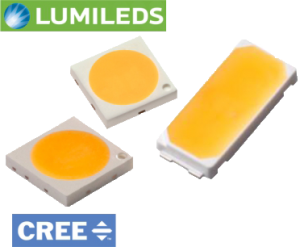 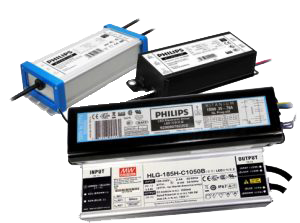 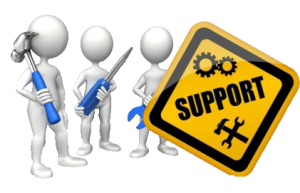 Our highly skilled team in the fields of electrical & mechanical engineering provides our client, world class technical and analytical support with latest technology. And insures prompt response on the warranty claims.

We constantly works on quality measures and brings changes in products according to the needs of customers and that’s why we are capable of providing customized products as well as standardized solutions with certifications regarding CE (EMC), CE (LVD), RoHs, FCC, IP-66, IK-08, LM-79, LM-80, LM-82 IEC 60068-2-68, ISO 9227:2012 UL 1598 Vibration & shock tests and more from international laboratories having accreditation with International Laboratory Accreditation Cooperation – ILAC

(for complete Electrical and Electronics tests of LED Drivers including PF, THD, Driver Eﬃciency and more.)

(for up to 6kv Electric Surge Immunity Test of LED Drivers)

Semiautomatic and Manual Assembly facility. Having a assembling capacity of: 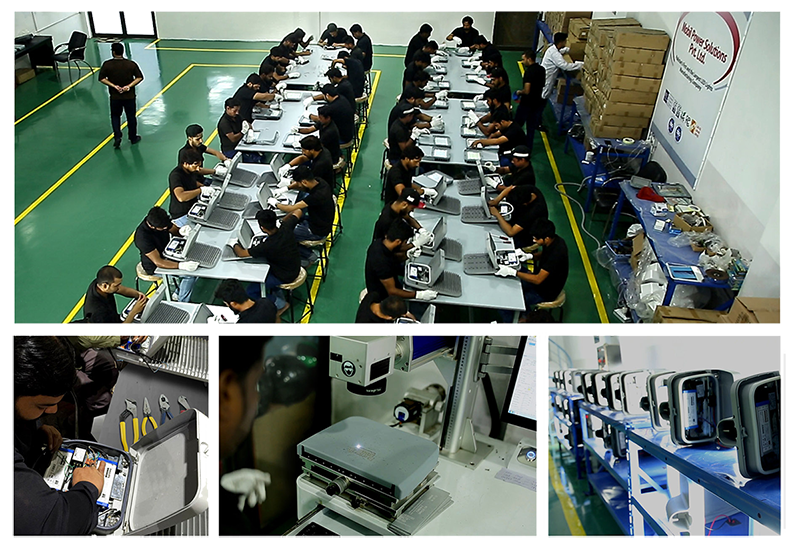 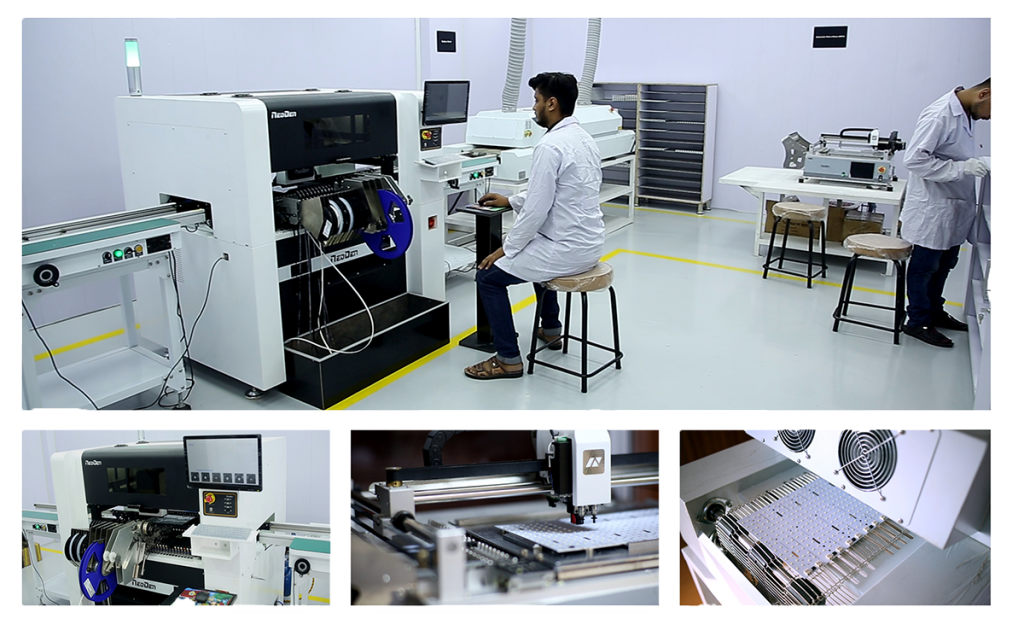 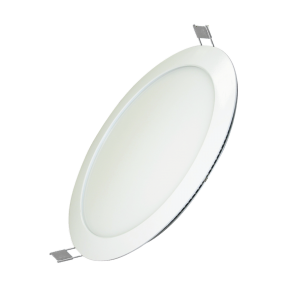 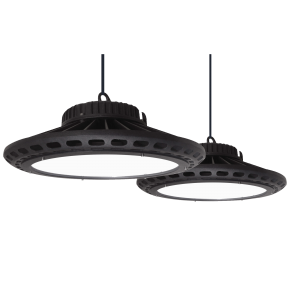 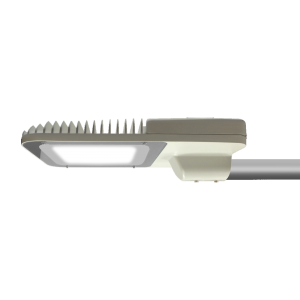 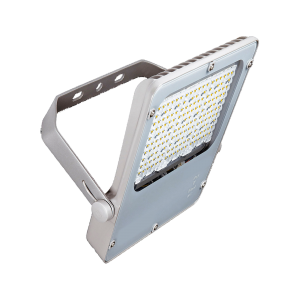 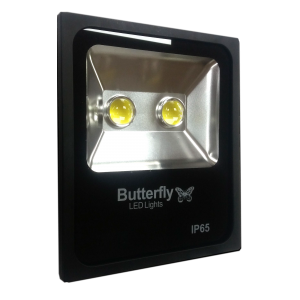 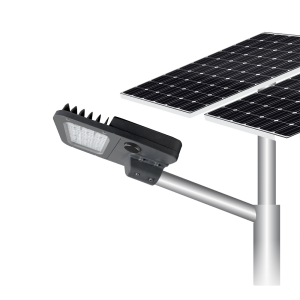 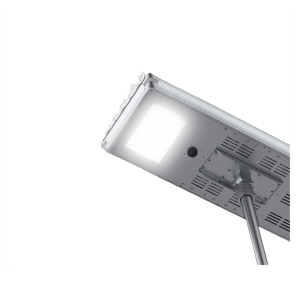 Mobil Power Solutions Pvt. Ltd (MPS) is the pioneer and fastest growing name in the field of energy conserving solutions in Pakistan. The variety, innovation and exceptional quality standards of our products make us lead from the front.